To me, the most important movie of 2015 was the police car dash-cam video of the July arrest of Sandra Bland, a 28-year-old African-American woman, in Prairie View, Texas. Not just the three minutes or so of the altercation with a white police officer that resulted in Bland’s being taken to the local jail, where she allegedly hung herself three days later, but the entire 52-minute expanse of the tape, for reasons I’ll discuss in a moment.
…
https://www.youtube.com/watch?v=2kI7mzowxus

To me, the Sandra Bland video is the most important movie of 2015 for the segment that comes about 23 minutes in, after Bland has been taken to jail and we hear Texas state trooper Brian Encinia on his police radio, explaining to his supervisor what happened. In his version, a weary, sullen Bland didn’t answer Encinia monosyllabically until he asked her to put out her cigarette and she said no, and he didn’t drag her out of her car while screaming that he was going to “light her up.” In his version, Bland is “flailing, stomping around,” despite his attempts to “de-escalate her.” He was the calming influence, he maintains. She was the instigator.

Sandra Bland shows there are different rules for black people

If I had been Sandra Bland, I would have put the cigarette out.

I wouldn’t have liked it, but I would have recognized the trooper was pushing because his badge, gun, and ego always tell him he can.

Here are a few of the links in the article, just in case its pay-walled or moved. 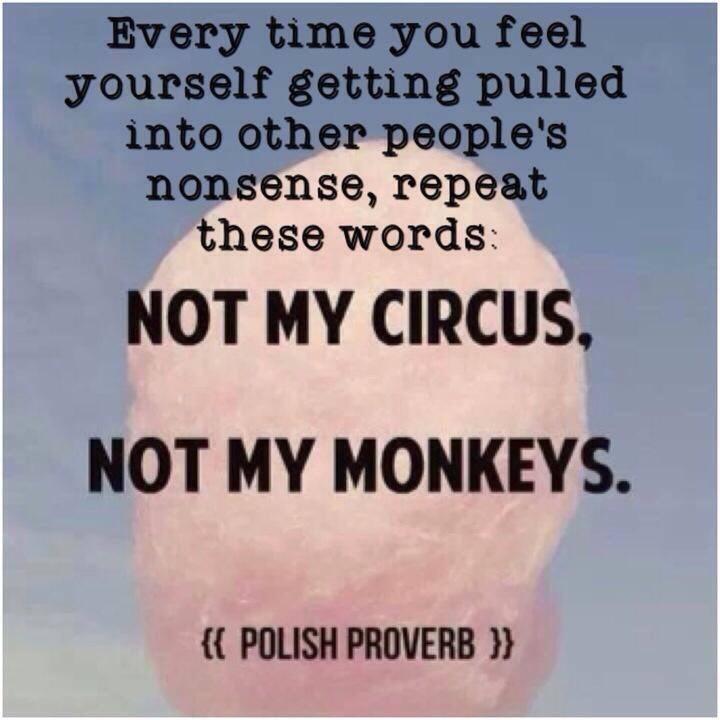 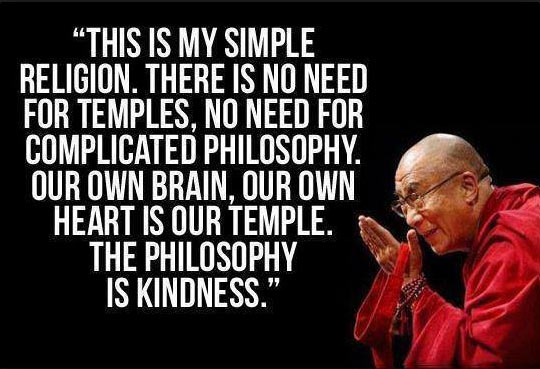